A test version of the economic online game HOLLYWOOD 1.0 will be launched soon. The game was created by the Cinemadrom so that you understand how the movie is made and already earned real money in the game mode. HURRAH !!!

Players will be invited to work as a movie producer.

The producer will be able to choose the script, director, actors and film group. Depending on the budget of the producer, he chooses the qualifications of the director or actors. The steeper the actor, the greater the percentage increase in the cost of the finished film and your fee for the production of a feature film.

Read more on the site. – cinemadrom.com  Follow the news. 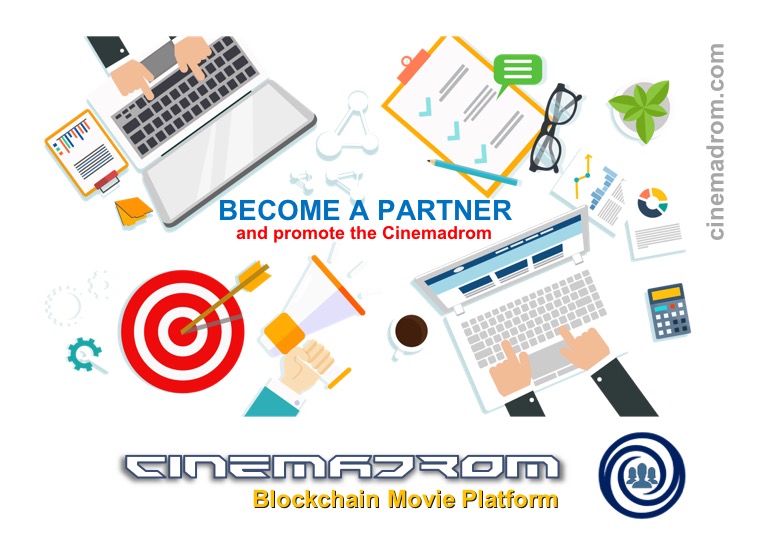 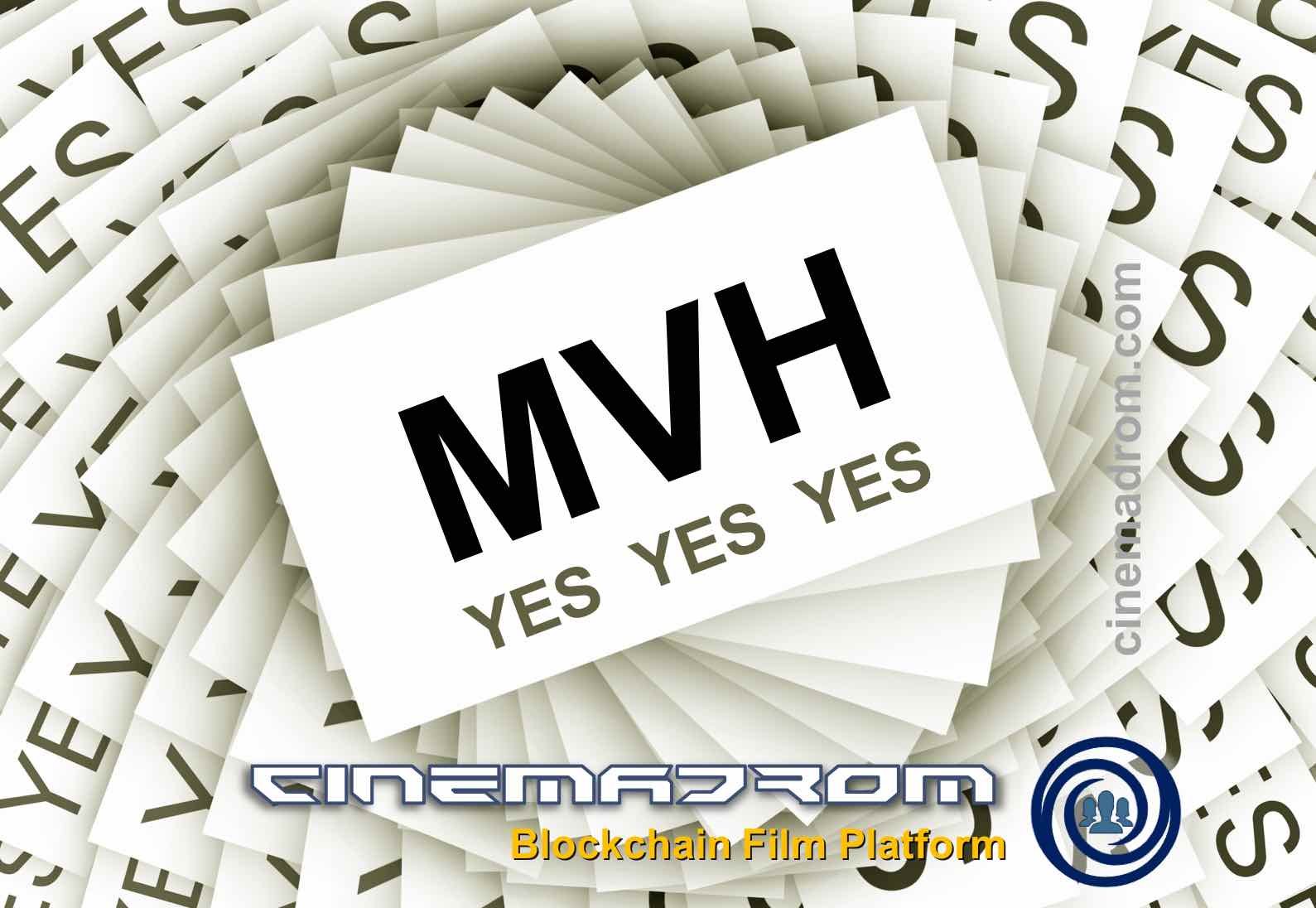 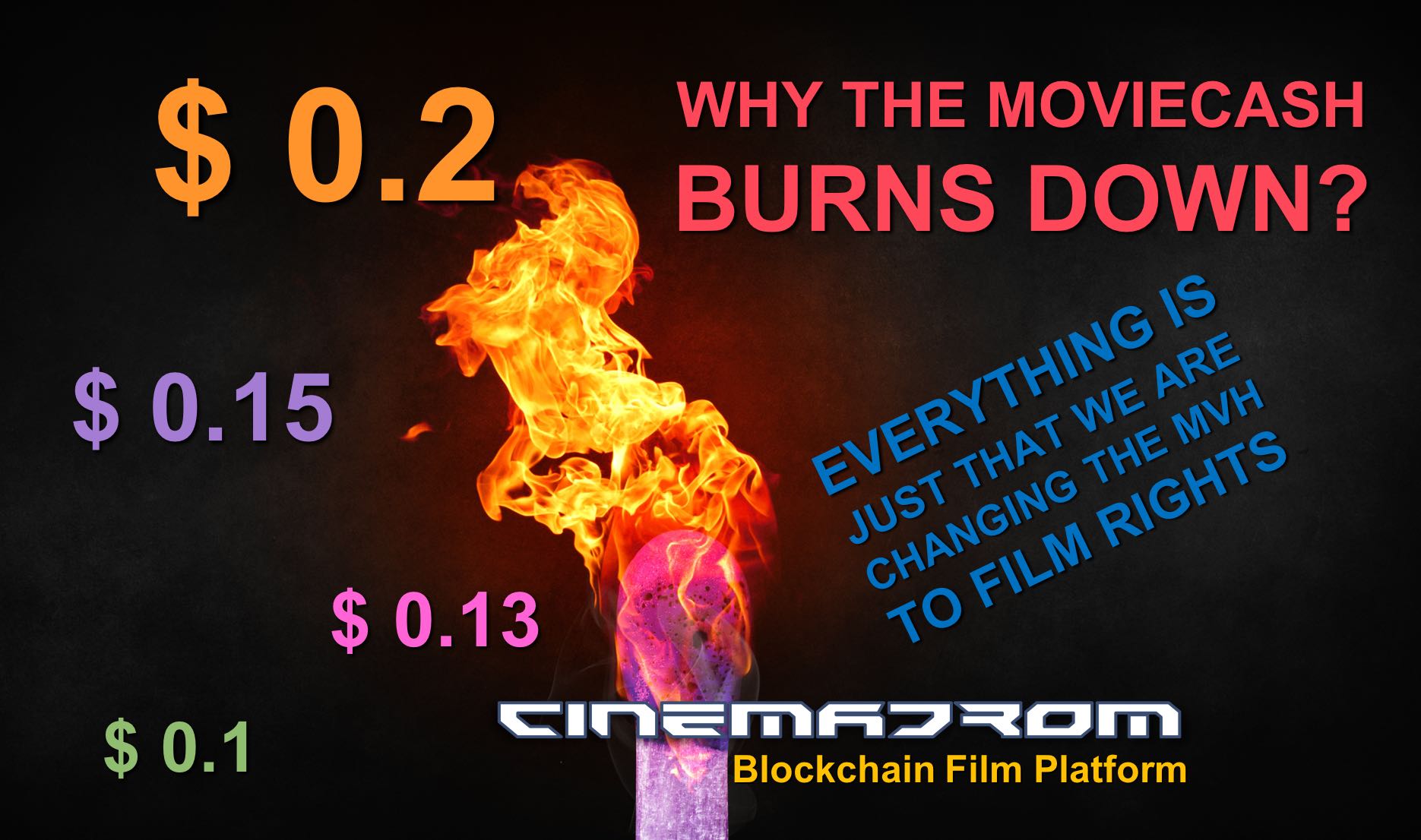